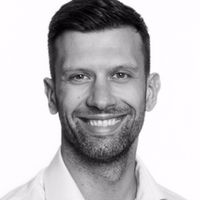 Insurance is one of the many industries that is identifying the potential of telematics and real-time data to provide greater value to customers and improve profitability. With the boom of smartphones, web apps and wearable technology there is an increased ability, and hunger, to get useful data about a person or object to predict outcomes, make decisions and ultimately drive business performance.

In recent years, organisations and technology providers have tended to focus on how to handle and process "big" data quickly and efficiently. This has resulted in the development and increasing emergence of technologies like Hadoop, MongoDB, Hive, Watson and Cloudera (to name but a few) - and has enabled organisations to extract insight from data that they were previously collecting but doing nothing with.

Organisations will no doubt continue to develop their ability to process large volumes of data, but in parallel the increasing emergence of telematic technology will enables data to be generated from multiple sources and locations in real-time. Although the ability to gather more data, access new data and process data more efficiently can only be a good thing, there is a new challenge that organisations face... Connectivity!

Dealing with large volumes of structured and unstructured data inputted directly into an enterprise system or web application is one thing. But being able to identify and successfully extract data from multiple objects, in multiple locations, that are movable and changeable presents a different challenge for organisations to overcome - especially if the greatest value is realised by analysing data as close to when it is created.

In a landscape where network services have become something of a commodity, and in some respects considered low value, they now form a key part to enabling organisations to harness the power of telematics and data analytics. It will be interesting to see how network providers adapt, both in terms of product offerings and commercial models, to enable organisations to enter the next phase of big data and real-time analytics.

The global insurance telematics market size is expected to grow from US$857.2 million in 2015 to US$2.21 billion in 2020, at a compound annual growth rate (CAGR) of 20.9%, according to a report by ReportLinker, a market research technology company based in Lyon, France. 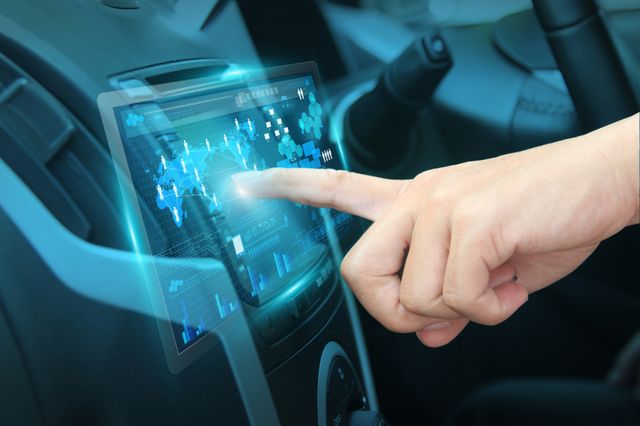 Global #insurance #telematics market expected to grow to US$2.21 billion in 2020 https://t.co/dSK37ISzSE via @CdnUnderwriter

The Importance of Story Telling with Data
Tom Maleczek

For plans and pricing, please contact our sales team at [email protected]