This recent article by Prof. Michael Mainelli is a timely reminder that for a wholesale market like London, Blockchain has the potential to be transformative technology.  It’s difficult for practitioners in London to see why there’s such a fuss around the other innovation trends of the moment like IoT or Big Data which can wrongly be dismissed as relevant only to personal lines.

The power of Blockchain is that it could provide a trusted network that would facilitate the transaction of multi-party/syndicated contracts with minimal friction and yet greatly enhanced security and auditability all achieved without having to trust or rely on a single supplier. These are, of course, the same underlying objectives that the TOM infrastructure refresh is all about, but before we jump forward quarter of a century we need to take stock.

I, more than most, know what’s involved in trying to get a whole market to buy into a single platform or network to trade on. Consensus is hard to come by in London where there are so many stakeholders with competing interests. While TOM may fall well short of being truly visionary, there’s a good reason for that. It’s where consensus on infrastructure modernization resides and reflects all the compromises required to achieve that.

We have to look at the London market insurance adoption of Blockchain in that light.  To coin a phrase from Justin Emrich, there’s TOM and there’s TOMorrow.  I’ve yet to see any relevant working examples of Blockchain in the insurance space.  I’ve seen lots of related implementations and many have endorsed my view that it’s going to be deeply disruptive to insurance as we know it. However, I’m yet to see an insurance smart contract, a premium paid or a claim settled using Blockchain.  I believe I’ll see them all before the year is out, but then the real hard work begins – getting the key players to agree to create a community or network around a single way of doing things.

So, let’s get on with TOM now because this consensus has been hard won and taken many years to achieve.  Let’s do that in the knowledge that Blockchain really could be TOMorrow.  There are potential applications of it that so suit the future needs of the London market that the process of understanding, sponsoring and incubating those innovating in this space should start now.  Once the innovators can demonstrate real working, relevant Blockchain implementations which clearly illustrate that it can be used to transact parts of the value chain better than we do that today, then they need and deserve our support in terms of funding and insight.

Working all together from the early days of Blockchain to deliver the next generation of infrastructure would be a new model for London and would help ensure that our requirements are met earlier and cheaper.  Once we have working prototypes, we can start once again to build the consensus required to create a next generation network around it.

At age 55, will I still be around to see the day? I do hope and expect so.

A message is getting out on the jungle drums that MDLs, while not easy, do work at a time when people are rethinking the future of wholesale insurance. If TOM helps push people to work together, perhaps, this time, market reform will embrace a generation of technology that will finally meet the demands of a difficult, yet essential and successful, centuries-old market. Perhaps TOM should be beating the MDL drums more loudly. 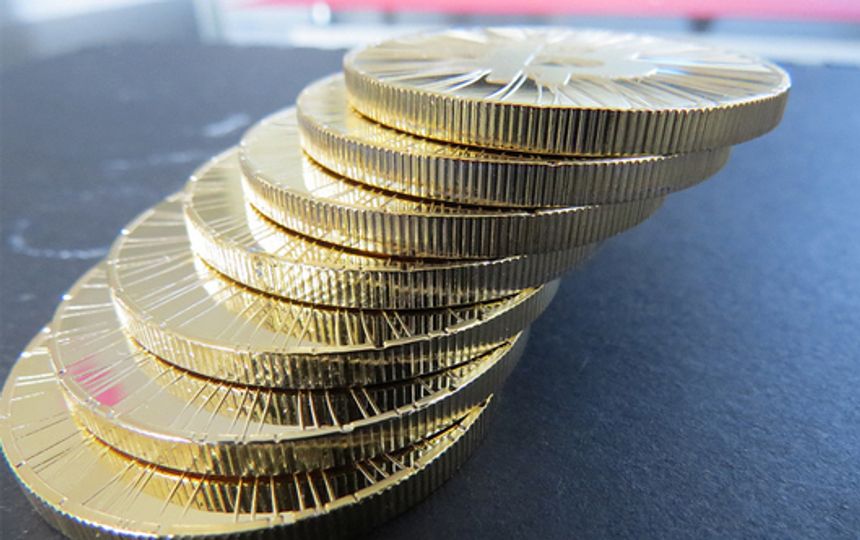