For those of you who did not study 20th century history, the Phoney War is the name given to the period of time in World War Two from September 1939 to April 1940 when, following the blitzkrieg attack on Poland in September 1939, nothing happened.

The same has happened this year in what was predicted to be the battle over the future of insurance as “disruptive” innovators were expected to invade the insurance space with a sleek new digital arsenal to capture market share from the sleepy old world of incumbent insurers who would only fire back with legacy weapons.

By the end of the year, instead of going to war, the two groups are more like allies. The supposed disrupters have worked out that they don’t have sufficient resources for outright victory. Raising and managing capital, grappling with regulation, getting access to meaningful data and building an insurance brand are all far more difficult in the real life than they seemed when planning the battle campaign from a bedsit HQ.

On the other side, the incumbents seem to have acknowledged that their analogue methods are or will shortly be obsolete and that they are not set up to re-equip from within. There is therefore much to be said for suing for peace and working together with an emerging power, and not just to protect what they have, but to go after new territory and new customers in new ways for the benefit of all.

And it gets better, as Jonathan Howe in his excellent article “The Second Wave of Insurtech” identifies, the new wave of digital soldiers are professionals with real battle experience, more money behind them, and a strategy based on co-operation and partnership rather than confrontation and conflict.

At the risk of over simplifying insurance and that matter InsurTech it seems to me that the combination of forces one needs to marshal be successful in insurance are:

On that analysis it’s not difficult to see why the InsurTech v Insurance War went “Phoney” and is likely to stay that way. There is a genuine symbiosis from co-operation and as it’s not a zero sum game that should benefit all including, crucially, the customers. If you want to be the next unicorn, you may have to more fundamentally disrupt, but where’s add value there’s added wealth.

To finish as we started with parallels from 20th century European history, what then should happen is that InsurTech and Insurance evolve like post war Europe. The components work together in ever closer harmony gradually merging their respective ecosystems into a shared legal and political framework, a common market for trade and freedom movement of people. Just like the European Community in fact, but then look what’s happening to that in 2016!  Quite a year.

...the insurance industry is starting to look outside, sharing the problems they are trying to solve and working with partners to address these. I think of this as insurers starting to outsource R&D to the insurtech community. And many startups welcome this approach - they want to partner with existing insurers. Very few want to put their own balance sheet on the line and carry risk. 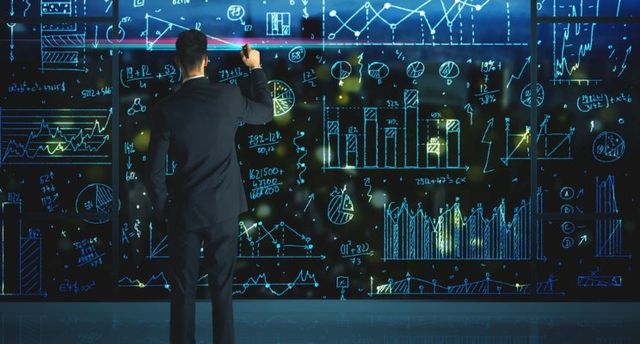