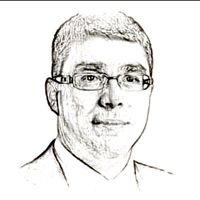 "We're all digital now" goes the saying, and in some ways that's true: the number of people for whom their smart phone is a vital extension of their body is shrinking daily, while every week we hit a new tipping point around digital photos versus paper ones, streaming movies versus DVDs, online shopping versus the high street.

Of course, in so many cases this is just the surface while the analogue hamsters are still spinning their wheels.  Insurance, for all the noise around insurtech and growing startup investments (and the odd notable early success such as Bought By Many), is still at the very start of a truly digital journey.

Exciting thus to hear about Avivia, Hillhouse Capital and Tencent's plan.  Let's see what it means in reality and whether it is the start of something.

The FCA has been rightfully praised in recent months for is support of innovation, both practically through initiatives such Project Innovate and the sandbox, and in its general mindset and attitude.  Will changes in differently-regulated markets start to test the limits of its ability to work with new business models?  I hope not - the UK has been a fantastic leader in the last few years of digital disruption in insurance and it suits all of us that this continues, with exciting changes abroad simply inspiring us to try even harder. 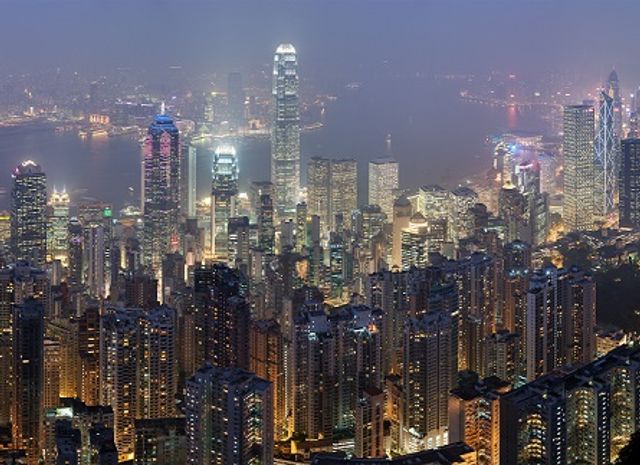 Tencent (already backing up Zhong An) partnering with Aviva to launch a Digital Insurance proposition in Hong Kong..…https://t.co/EuhYu2rjWL

A "quantum in financial services" view from McKinsey
Paolo Cuomo