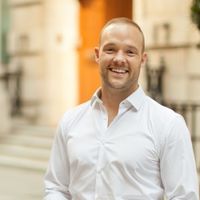 Price Comparison Websites across all industries have had a love-hate relationship with their providers since their inception and Insurance PCWs are no different.

Whilst they have opened up a new, more efficient distribution system in which to target potential clients, they have also commoditised additional value adds, forcing companies to compete, as the name suggests, on price.

In the airline and hotel industry we have already seen large players, namely SunCountry and AccorHotels, abandon PCWs, forcing customers to go direct in order to get the best deals for their products and services - it appears that some insurers are considering taking a similar approach.

The Insurance Business article doesn't break out the demographics of this study and it would be interesting to see the comparison between the shopping patterns of millennials and older generations.

There is obviously and appeal to getting the best price but there is surely a threshold to the amount of effort people are willing to put forth - and if this is true when planning a holiday it is doubly true for insurance, a product often viewed as a commodity to purchasers.

The love-hate relationship with PCWs and their providers has produced a power struggle that could result in undulating value that mimics (and corresponds with?) the insurance market cycle. At least until something better emerges.

“The study suggests that this trend is set to continue, so for insurers 2018 means that brand awareness and the provision of direct communication channels is crucial in order to stand the best chance of converting the growing breed of direct-to-insurer customers.” 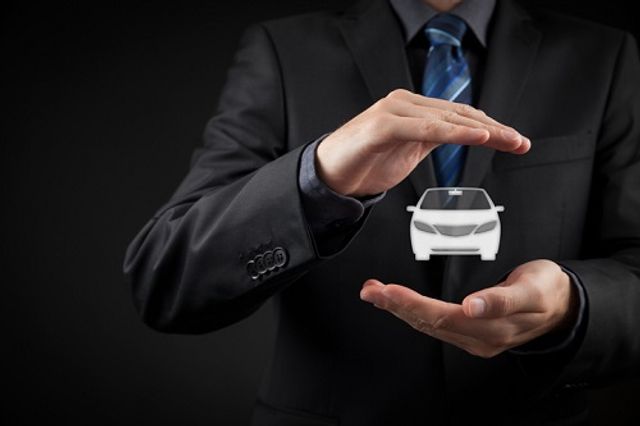 Getting back to work today, heres a recap on my 2017 predictions and a look ahead to 2018!  Let me know what you #insurtech https://t.co/nxPJWZUZb1

Here are several trends to watch this year in the #InsurTech industry. #FinTech #AI https://t.co/Y6VRAOFBkZ pic.twitter.com/EqVdSzpj3o